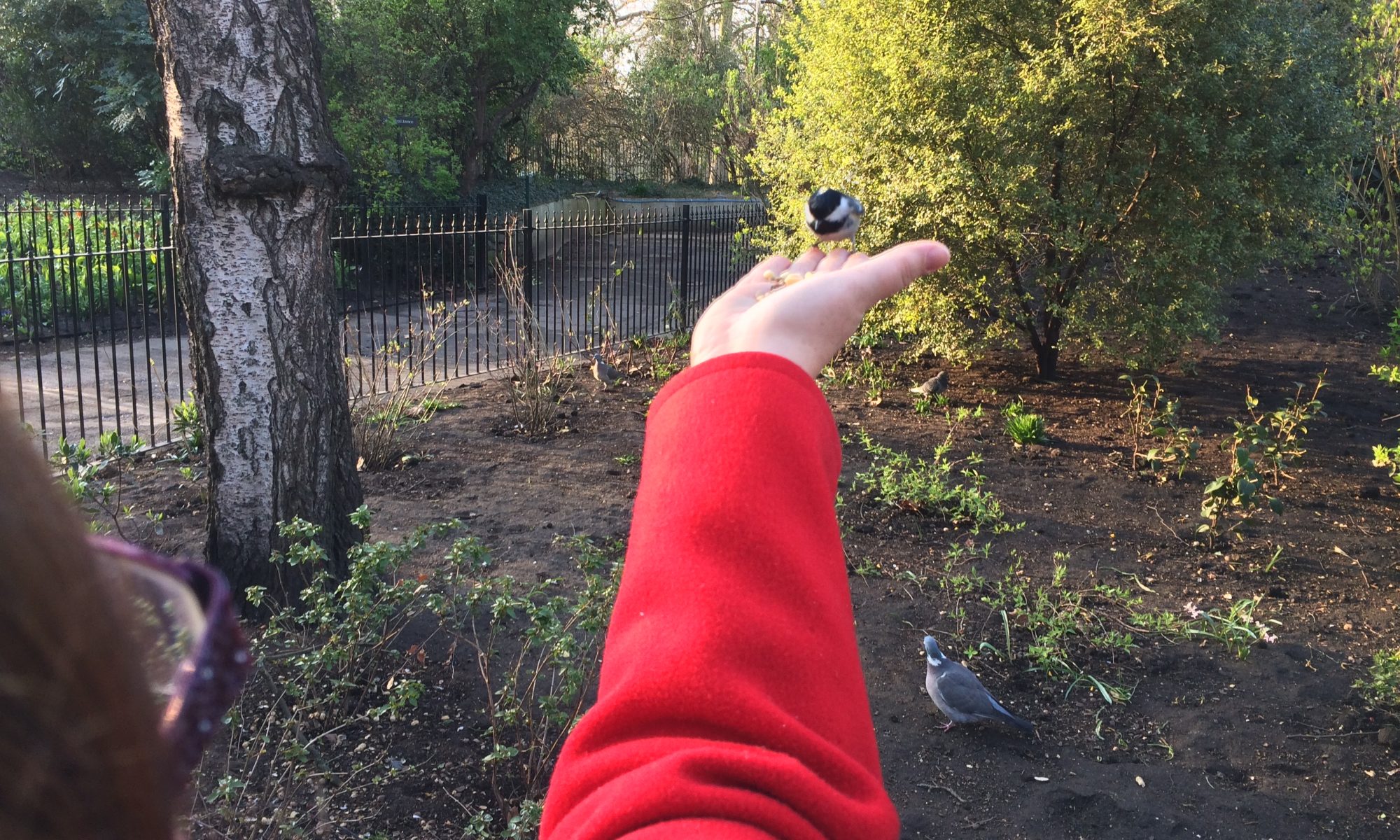 We’re interested in these events.  Maybe you are too!

September 5, Opening Night of In the Heights, Orlando Shakespeare Theater