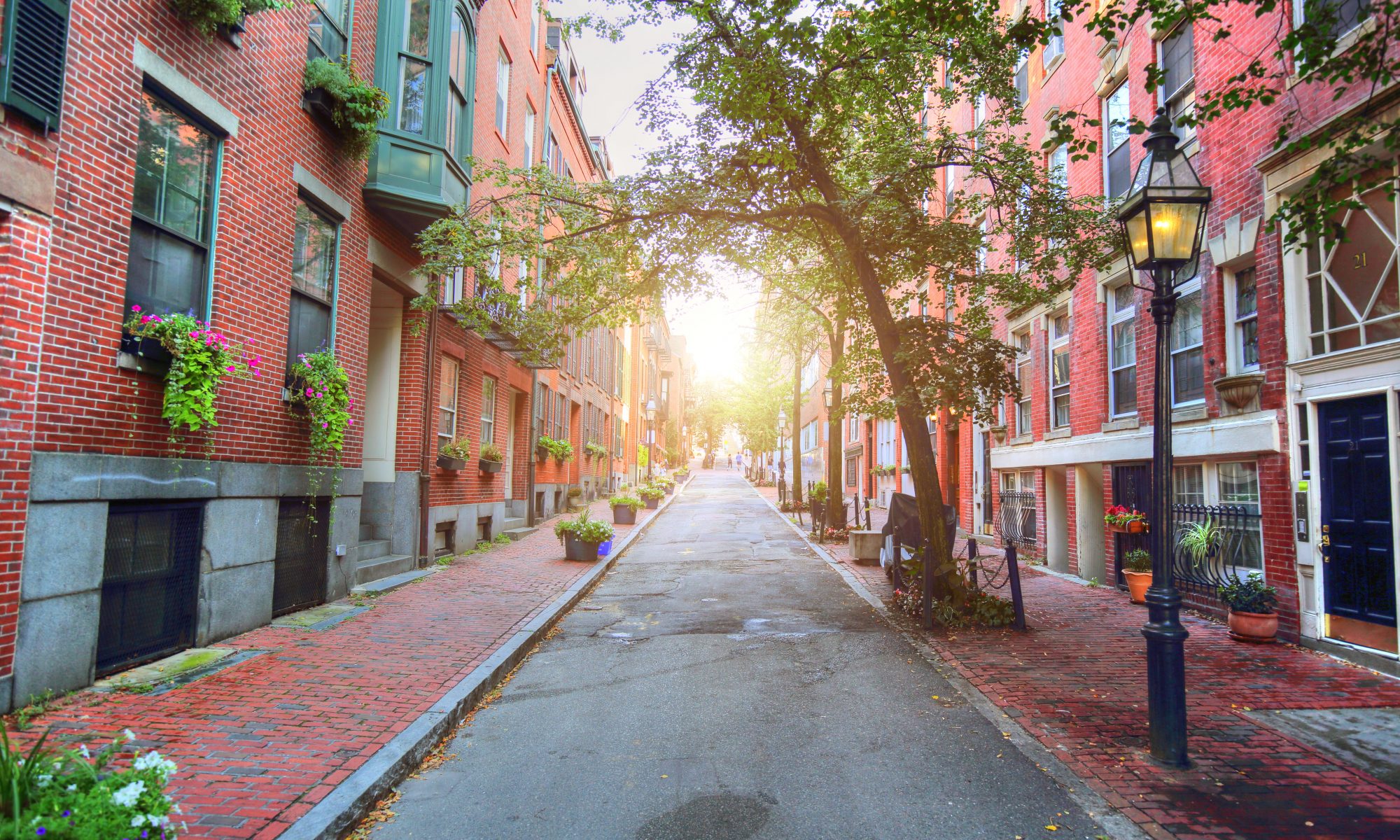 Last weekend, I attended WordCamp Orlando. I’ve been circling somewhat aimlessly on several website projects, including this blog. I came away from the conference reinvigorated, and with a new sense of direction. I signed into this blog in order to experiment with some new tools and techniques and found this fully written draft, written almost exactly a year ago. I’d forgotten all about it, but I like this little essay so decided to go ahead and hit publish.

I wrote in Early Lessons, Part 7: Accounting for Your Time (one result of the navel gazing was that I never published that post either) that I struggled to write the post because I was doing a bit of navel gazing as I reviewed the background material on which that post is based.  Ever since we moved to Florida, my mind always dredges up the same song when I’m engaged in this type of navel gazing: The Innocent Years by Kathy Mattea.

I remember the first time I heard the song.  It was May of 2002, a couple of weeks before Chris and I moved from Massachusetts to Florida, almost on an impulse.  I was still working on the 26th floor of 60 State Street, right next to Fanueil Hall.  Kathy Mattea came to one of the bookstores in Downtown Crossing and did an acoustic concert to promote her new album.  My grandmother, mother, and my aunt took the T into downtown and I walked over to the bookstore on my lunch break to meet them and to listen.  We sat 10 feet away from Kathy Mattea as she played, and we were enthralled.  I bought the album.

In three weeks, I’ll be in Boston for a couple days.  My sister is attending a conference for work and asked if I wanted to hang out with her.  I’ll be wandering around the city on my own during the day and hanging out with her in the evening.

The title song, Innocent Years, remains a connection to that time and place — Boston, just before we moved to Florida.  We moved here on a whim.  It was the right time for both of us to make a drastic change in our lives.  We came to Florida on vacation, found an apartment and opened bank accounts, went back to Massachusetts to pack and were back in Florida four weeks later.

This isn’t the first time I’ve found myself in a contemplative mood and written an essay structured around this song.  During the spring semester of my first year of law school, I took a seminar class on Earth Jurisprudence.  We were required to write weekly journal entries.  My first entry after spring break was about this song.

The essay started: “I have been working on a paper about the Wekiva River.  Two miles from my house, the Wekiwa springs out of the limestone aquifer and begins winding its way 17 miles to the St. Johns River.  I’ve been making plans to canoe the whole 17 miles as well as the 8 miles of Rock Springs Run, one of the Wekiva’s tributaries.  The song plays itself over and over in my head as I plan, as I get in the canoe, and as I paddle.”

Three-and-a-half pages later, I concluded, “As I get into the canoe, I realize the song has taken on a new meaning for me.  I always used to take the first line metaphorically. I need to go down and wash my face, deep in the river of my own homeplace.  I would think of New England and my family and feel the need to be steeped in their presence.  Now, I am thinking of this river, this place.  The river is the catalyst to make this my homeplace.”

What I did not write about is what happened when I got off the river, after those first 8 miles of solo paddling, from Kings Landing to Wekiva Landing.  I had multiple voicemails.  The mother of a friend was trying to reach me because my friend tried to commit suicide.  She was in the hospital.  The friend’s mother lived out of state and couldn’t get to Florida.

I spent the rest of that spring break picking up some pieces for my friend.  I visited her in the hospital.  At her request, I took all the alcohol and painkillers out of her house.  I found someone to fix her door, because emergency response broke the lock on their way to rescue her.  I took care of her cats and brought her home from the hospital.

This was the hardest thing I had dealt with in my life up to that point.  To this day, I have not paddled the remaining 9 miles of the Wekiva River.

It’s been a decade since I wrote that essay in my second semester of law school.  In the years since, we’ve dealt with so many difficult things, including losing 16 family members — 14 of those in one particularly heartbreaking nineteen month period.  The decisions we’ve made as a result have changed us indelibly.

It is no longer possible to return to the person I was when I first heard Kathy Mattea sing in the bookstore in Downtown Crossing.  Time only moves forward, and change is inevitable.  The bookstore in Downtown Crossing closed when the chain went out of business.  The space is now occupied by a giant Walgreens Pharmacy.  My grandmother passed away at the end of my penultimate semester of law school.

As I reviewed the materials on Accounting for Your Time, my mind gravitated to the impacts of time passing, the ways in which I have used my time over the past decade, and the ways in which I use my time on a daily basis.  It’s been a while since I last reviewed some of the materials I looked at for this series of posts.  I was surprised to find that in my heart I still retain the core beliefs I developed in a far more innocent time.

I’m not quite sure where all this navel-gazing will lead.  All I know for sure is I’m looking forward to taking a trip to Boston.  Washing my face deep in the river of my old home place seems like exactly the thing I need to do.

It was exactly the thing I needed to do. I had a wonderful time, and came home refreshed.